EP22 – Randy Chevrier “You Aren’t The First, and You Won’t Be The Last”
Next Video

Staying True To Yourself with Ruta Stasiunaite 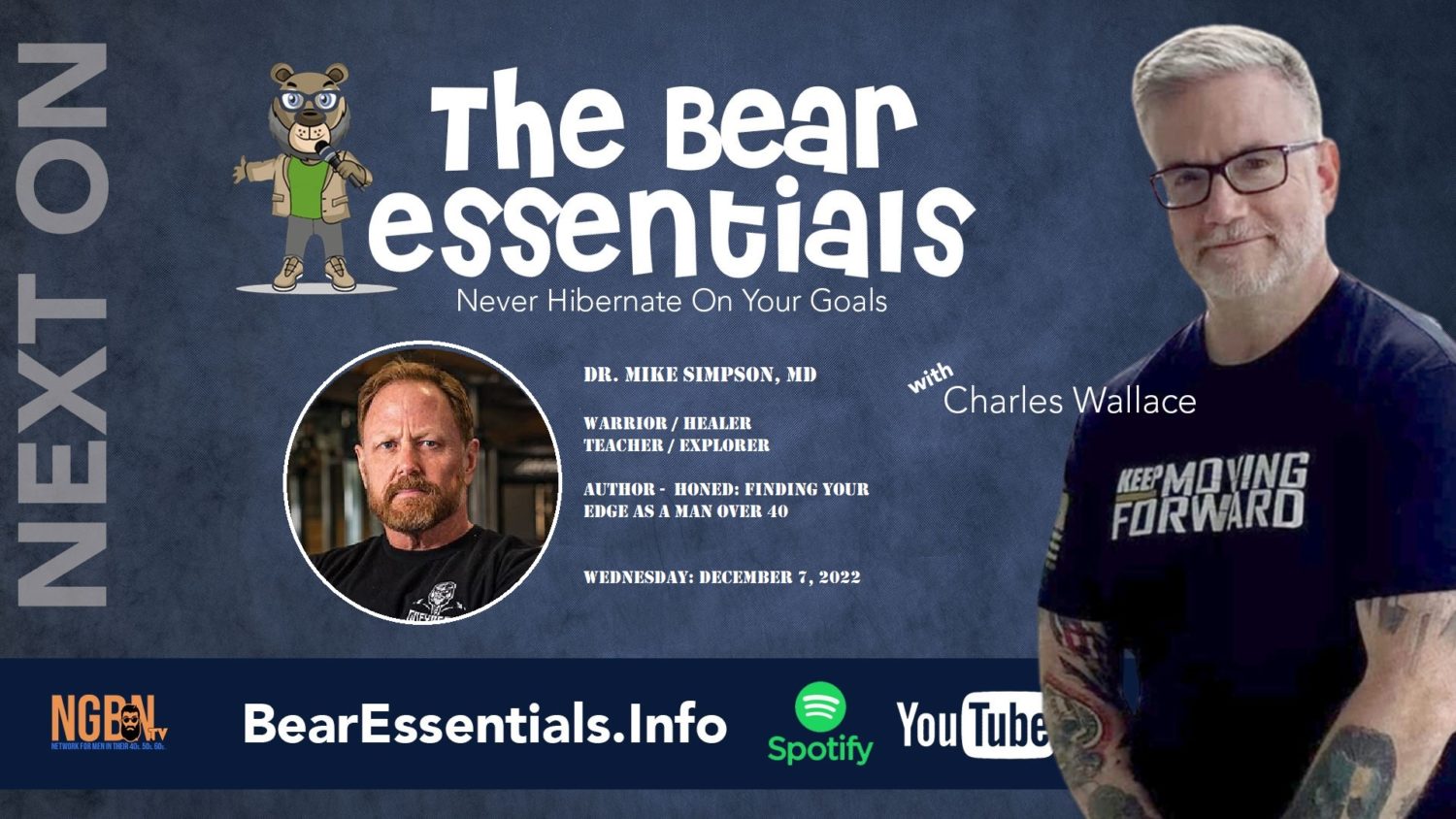 Staying True To Yourself with Ruta Stasiunaite

Mike Simpson was born the oldest of two children in Redondo Beach California. At the age of 11, his father’s employment with Rockwell International caused his family to relocated to Tehachapi California, where Mike would go on to attend high school and play football for the Tehachapi Warriors.

Growing up in a working class family in a rural community, Mike developed an interest in hunting and fishing, and learned a love for the outdoors which would stay with him throughout his life. It was his love of the outdoors, as well as his interest in firearms and military history, that would ultimately lead to his enlistment in the United States Army after his graduation from high school in 1984.

After training as an infantryman and completing airborne training, Mike was assigned to the 1st Battalion 75th Infantry (Ranger) in Savannah Georgia. He served four years in the Rangers, ultimately being promoted to Sergeant and serving as an anti-tank section leader. In 1988, Mike finished his initial enlistment and was honorably discharged. For the next three years, Mike worked as a corrections officer in Bulloch County Georgia, and served in the Florida Army National Guard as part of the 3rd Battalion 20th Special Forces Group (Airborne). In 1991, during Desert Storm, his unit was called to active duty but did not deploy overseas. During that time, Mike attended Special Forces Assessment and Selection (SFAS), and the Special Forces Qualification Course (SFQC) graduating as a Special Forces Engineer. It was during that time period that he made the decision to return to full time active duty.

After graduating with his Medical Doctorate, Mike trained in Emergency Medicine, and still maintains a medical practice as a board certified EM physician in the state of Texas. As an Army physician, Mike was assigned to the Joint Special Operations Command (JSOC), and deployed multiple times in direct support of the Global War on Terror (GWOT). During that time period, he was awarded the Bronze Star Medal with V device for valor in combat, as well as the Combat Medical Badge, for performing his duties as an Emergency Medicine Physician under enemy fire.

Mike is a practitioner of Brazilian Jiu Jitsu, currently holding the rank of purple belt, and works as a Mixed Martial Arts (MMA) fight physician. As one of the foremost experts in both tactical trauma medicine and combat sports medicine, Mike is highly sought after as a lecturer and instructor, working extensively with MMA fighters, law enforcement, and military organizations providing medical care and training. Mike is a frequent guest on both medical and MMA podcasts, and also hosts his own podcast titled “Mind of The Warrior”.

Mike currently resides in Central Texas with his beautiful wife Denise, sons Zechariah and Daniel, and their English Bulldogs, Leonidas and Esmeralda.

Mike is possibly best known as a member of the investigative team on two seasons of the documentary-reality series “Hunting Hitler” on The History Channel.