Reading Minds For Mental Health with Danielle Aime
Next Video

The P.R.I.Z.E. is Chris Fontana 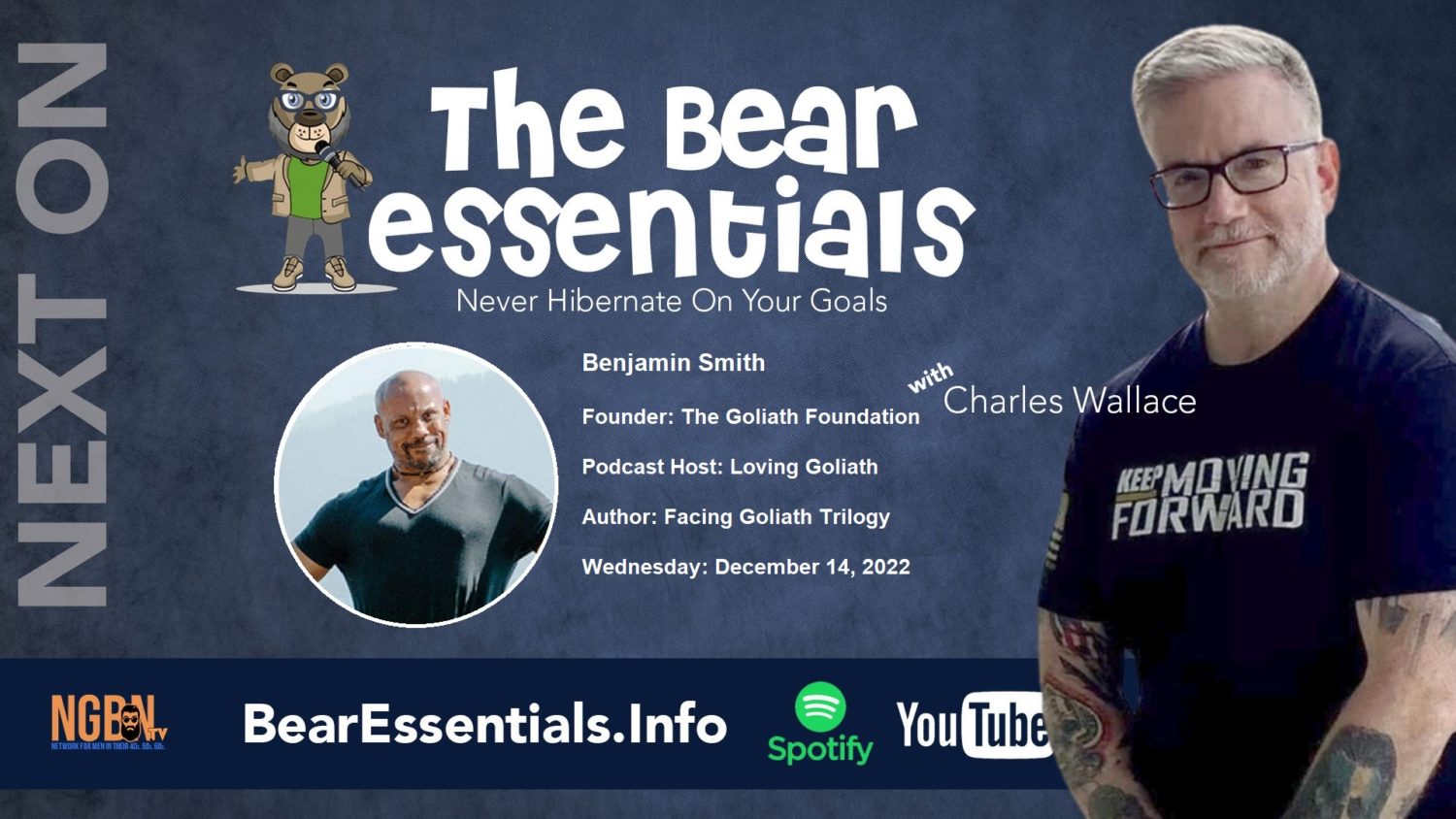 The P.R.I.Z.E. is Chris Fontana

As a black child born in 1971, Ben was adopted in Seattle and raised by white parents in a
tough neighborhood in East Vancouver. He experienced relentless violence, bullying and
racial discrimination. As a way to overcome fear and self-loathing, Ben became a
competitive boxer, wrestler, and bodybuilder.

These positive outlets allowed Ben to channel his hurt, anger, and frustration, eventually
owning a gym, helping others as a successful personal trainer and mentoring youth as a
community care worker.

Ben’s many years working as a night club bouncer gave him unique insight into the
universal quest for self-acceptance, love and happiness.

Acting in various national and international commercials as well as several plays and
independent movies provided Ben the creative means to express many of his life
experiences.

Since the early 2000’s, Ben’s creative passion has been focused on honing the craft of
writing.

A double-decade process of reflection, healing and growth has given him a unique and
refreshing voice.

Killing Goliath is a creative expression that includes a book, a series under development,
and speaking engagements aimed to guide people to the joy and self-acceptance that Ben
now experiences every day.

“Expressing the lessons, I have learned through the culmination of the many struggles I
have overcome is my life’s purpose.”

Be sure to check out Benjamin Smith at: