EP21 – Chris Bentley “You NEED to Handle the Truth”
Next Video 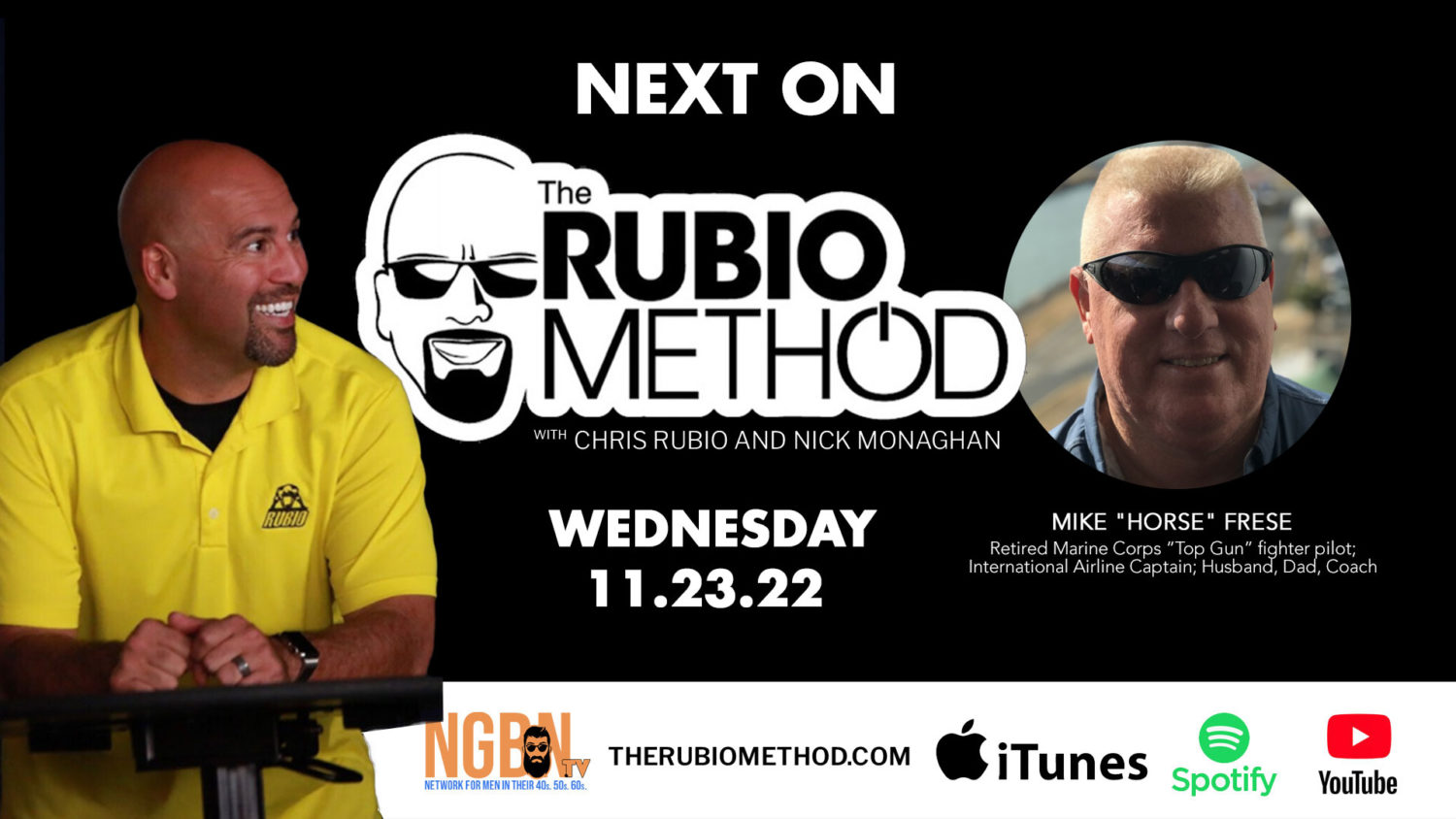 Cancel
Turn Off Light
I Like ThisUnlike Like
Share
Auto Next
0 Comments
The guest on this episode is The guest on this episode is Mike Frese! Mike is a University of Southern California graduate, a Lieutenant Colonel in the United States Marine Corps, member of the TOP GUN Class in 1992, Fire Breathing Water Pilot, Delta Pilot from 1997 – Present, Married for 34 years and has two great boys.
The first segment of the show covers the Minute with Monaghan where he talks about how to get friends no matter where you are and/or how social you are, followed by what instruments we would be playing in a band, how to handle too much social media, what branch of military would we be in. The interview segment takes a deep dive into Mike Frese’s health as he is recovering from a nasty bout of covid, how he raised two great MEN, how men need to and should maintain friendships, the Marines being so dominant, why the enrollment in the military is down, and how to maintain and always be on your “A” game to crush life!
The final segment is The Bottom Line and it is all “the stuff you should’ve learned without even realizing you learned it!”
Top