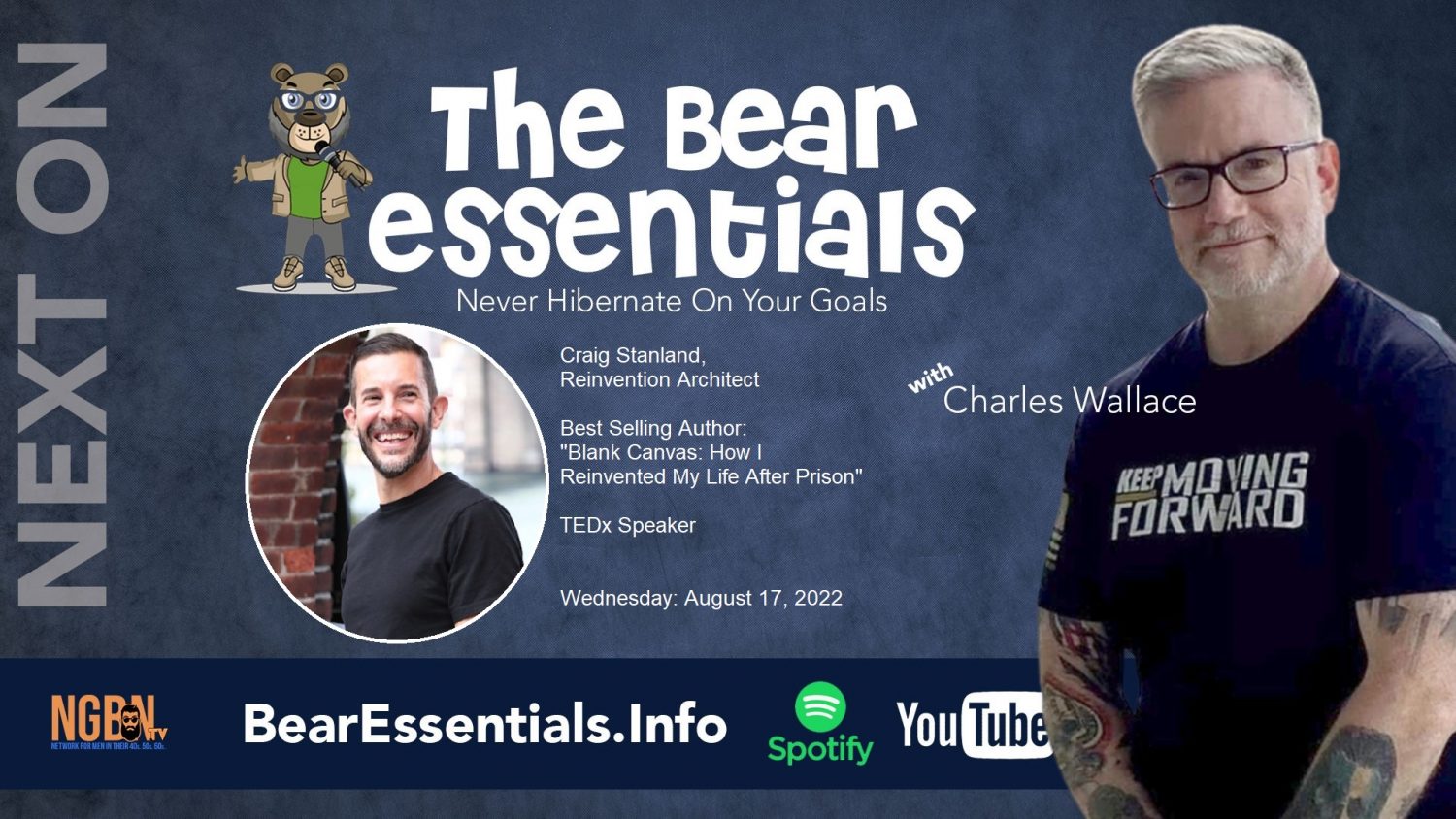 Imagine getting to work and you get a call from the FBI to return home immediately as they have a warrant for your arrest.

In 2012, Craig Stanland made a choice that would cost him everything. After exploiting the warranty policy of one of the largest tech companies in the world for almost a year, the FBI finally knocked on his door.

He was arrested and sentenced to 2 years of Federal Prison, followed by 3 years of Supervised Release, and ordered to pay $834,307 in restitution. He lost his wife, his homes, his cars, his career, and even his identity. He wanted nothing more than to die.

Now, Craig’s mission is to share what he learned on his fall to rock bottom and his journey out so that you can do the same. Craig wants to help people reinvent themselves and start over so they can finally live the extraordinary life they’ve always wanted?

Craig Stanland can be found on the following: