Episode 42 – Fishing, Golf and a Suplex
Next Video

The Unexpected – The Remi Adeleke Interview 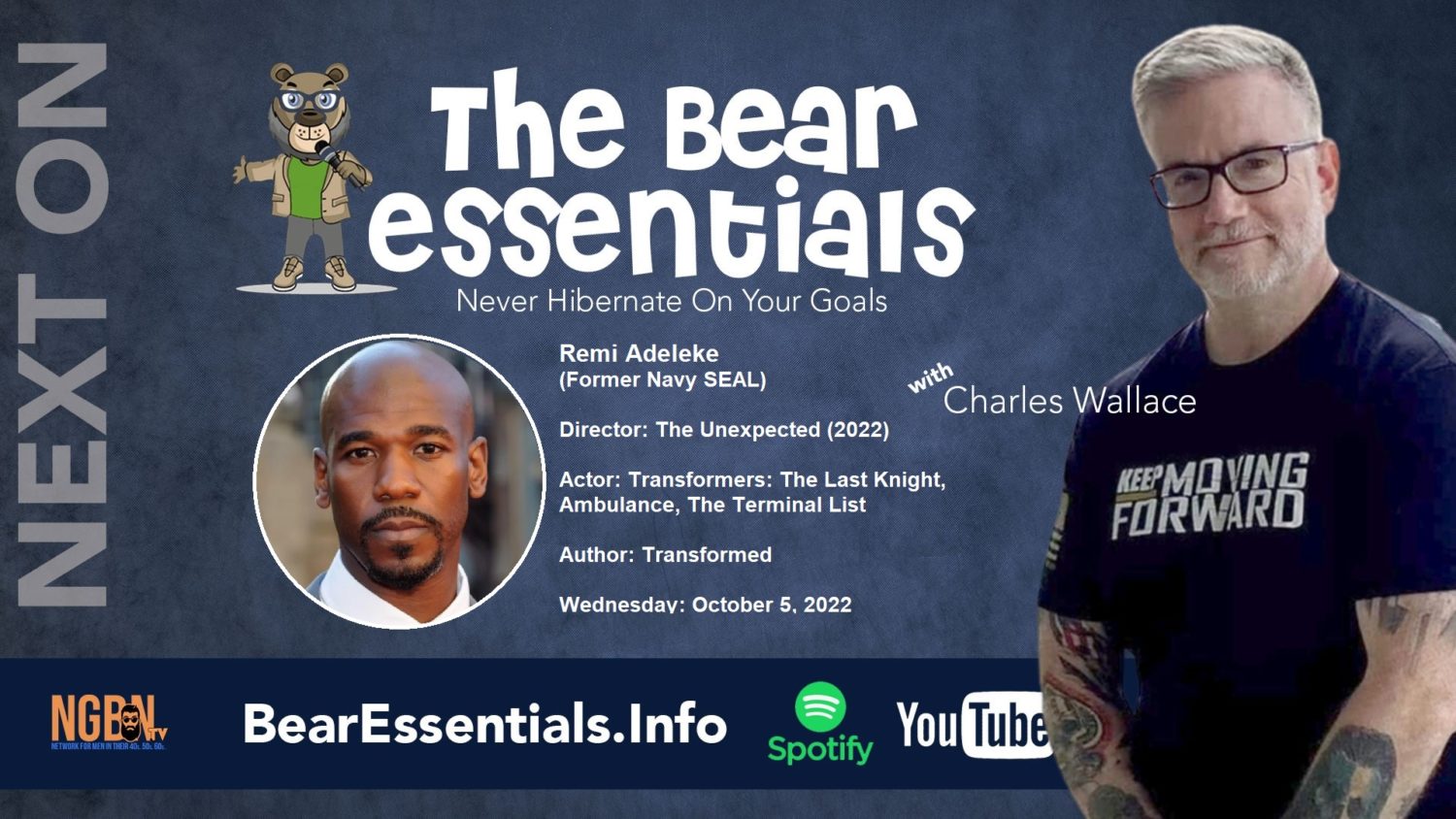 His acting credits include the films 6 Underground, Transformers: The Last Knight, and Ambulance. Remi was also featured on the TV series SEAL Team and the Amazon Prime original series, The Terminal List.

Remi has written and directed a very important and gripping film, The Unexpected. This movie explores the world of human trafficking, specifically, human organ trafficking and is available now on:

Remi is also the founder of the apparel brand:

His memoir Transformed: A Navy SEAL’s Unlikely Journey from the Throne of Africa, to the Streets of the Bronx, to Defying All Odds documents his incredible journey of going from the son of a Nigerian prince, to overcoming hardships as a young man in the inner city, to later becoming a SEAL and successful entrepreneur. Transformed is available to purchase where fine books are sold.