EP12 – If You Ain’t First, Well, You Should Still Be First – Ben Smith 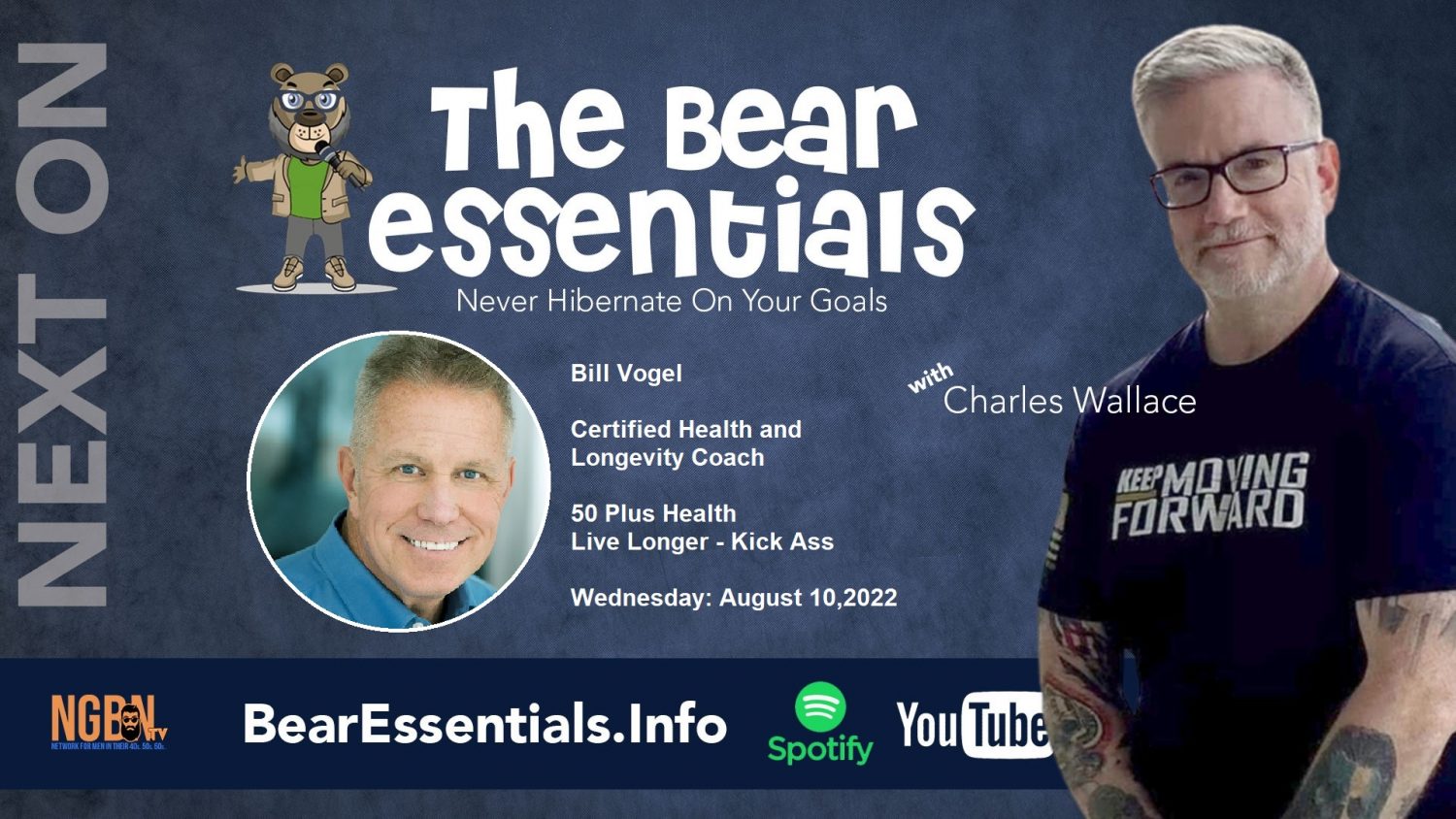 EP12 – If You Ain’t First, Well, You Should Still Be First – Ben Smith

Did you know that you can lose up to 8% of your muscle mass per decade starting in your 30s.

Today’s guest on The Bear Essentials, Bill Vogel joins us to discuss living longer and still kicking ass while we age.

After experiencing his own “rock bottom” Bill became interested in low carb/low sugar about 10 years ago when he himself was 70 pounds overweight. During a regular visit, his doctor obviously noticed the weight gain and his diagnosis was for Bill to not eat as much and walk around a bit. That’s it! And it’s understandable knowing that the average medical provider has little-to-no nutrition and exercise class requirements throughout their entire medical school curriculum. It’s simply not a requirement. Their training is focused on treating sickness and disease as opposed to keeping their patients healthy.

Bill was thrown another curve ball in 2016 when he was diagnosed with Leukemia and Non-Hodgkins Lymphoma. After receiving chemo for six months, he has now been in remission for more than four years. Bill attributes his quick recovery from chemo to the fact that he fasted the day before each chemotherapy treatment and that he was in very good physical condition due to his lifestyle choices. He is now on a mission to create a nutrition, movement, and lifestyle blueprint for older men to help them claim or reclaim optimal health, wellness, and vitality in the “second act” of their lives.

Bill Vogel can be found on the following: