Tis The Season To Save A Life with Ian Hill 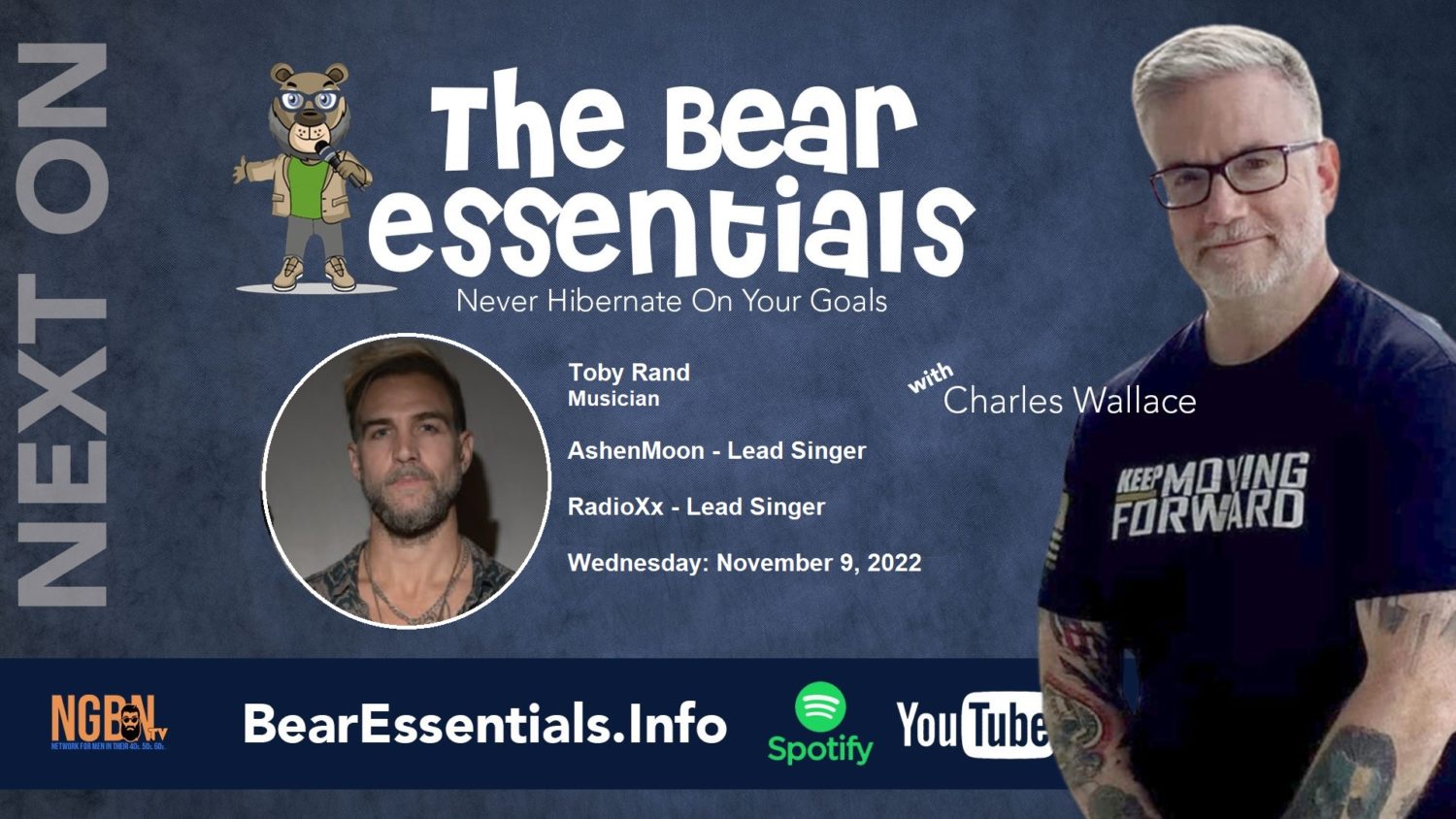 Tis The Season To Save A Life with Ian Hill

I’ve been vapor for years; a ghost trapped in my fears. When they see through me; only you can see me.

These lyrics are from the powerful new single, Vapor, by today’s guest, Toby Rand.

He is a modern-day front man whose gritty voice combined with his emotive lyrics stirs up many emotions within his audiences.

Be sure to follow Toby Rand on the following: