The P.R.I.Z.E. is Allen Stewart 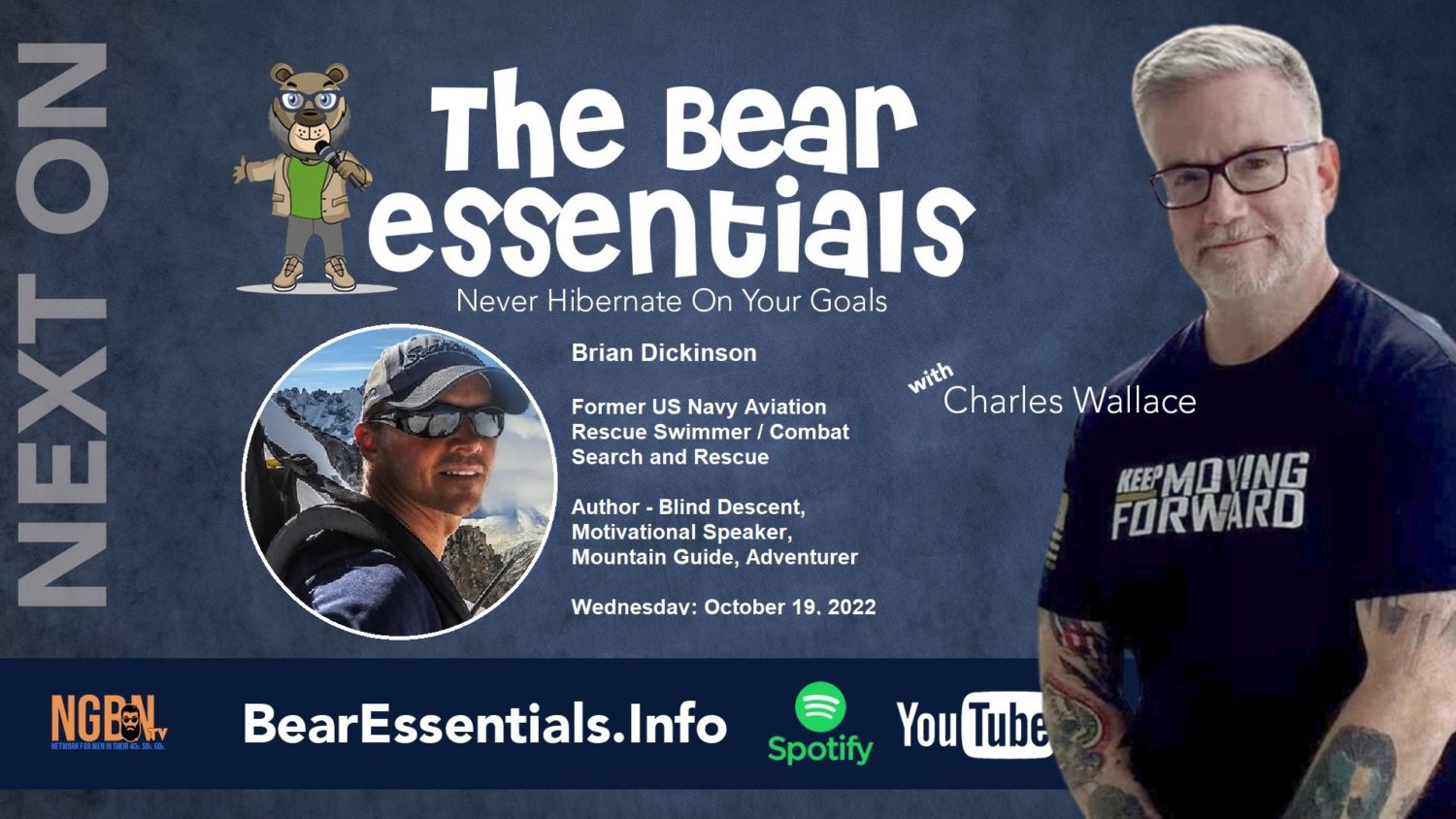 The P.R.I.Z.E. is Allen Stewart

Imagine you just summited to the highest peak in the world, alone. One minute you are standing atop Mount Everest taking it all in, the next minute, you are experiencing snow blindness.

What would you do?

Today’s guest on The Bear Essentials, former Navy rescue swimmer Brian Dickinson, was roughly 1,000 feet from the summit of Mount Everest—also known as “the death zone”—when his Sherpa became ill and had to turn back, leaving Brian with a difficult decision: should he continue to push for the summit, or head back down the mountain? After carefully weighing the options, Brian decided to continue toward the summit—alone.

Four hours later, Brian solo summited the highest peak in the world. But the celebration was short-lived. After taking a few pictures, Brian radioed his team to let them know he had summited safely and got ready to begin his descent. Suddenly, his vision became blurry, his eyes started to burn, and within seconds, he was rendered almost completely blind.

All alone at 29,035 feet, low on oxygen, and stricken with snow blindness, Brian was forced to inch his way back down the mountain relying only on his Navy survival training, his gut instinct, and his faith.

Brian recounts—in fantastic detail—his extraordinary experience on Everest, demonstrating that no matter how dire our circumstances, there is no challenge too big for God.

Brian’s book, Blind descent can be purchased where fine books are sold, including Amazon and Barnes & Noble